If you’re a man who doesn’t sport a beard, then there is at least one thing that’s constant in your life – shaving. Some men enjoy it, and some men don’t. It can be very time-consuming, not to mention tedious, especially if you need to do it several times a week. But if all men who shave can agree with something, it’s that shaving is necessary.

The question that has sparked plenty of debates is whether straight razor shaving is better than using an electric razor. The choice between these razors is often tricky for many men, as they don’t understand the differences between them.

Of course, they understand the fundamental differences but don’t know how either can improve or worsen their shaving experience.

State Street Barbers answers this question right here, so read on to explore the benefits of shaving with a straight razor vs. the benefits of electric razor shaving, as well as the disadvantages of each.

A straight razor is the father of all razors. It’s a straight razor with a blade that can fold into its handle. It is what men started using to shave nearly four centuries ago. These razors may not be very popular these days, thanks to their electric counterparts, but they are gaining momentum once again.

Not only do they make you look sophisticated when shaving, like a true gentleman, but they also give you the closest and cleanest shave possible.

Take a look at the essential benefits of shaving with a straight razor, as well as a few drawbacks:

Pros of a Straight Razor Shave:

Cons of a Straight Razor Shave: 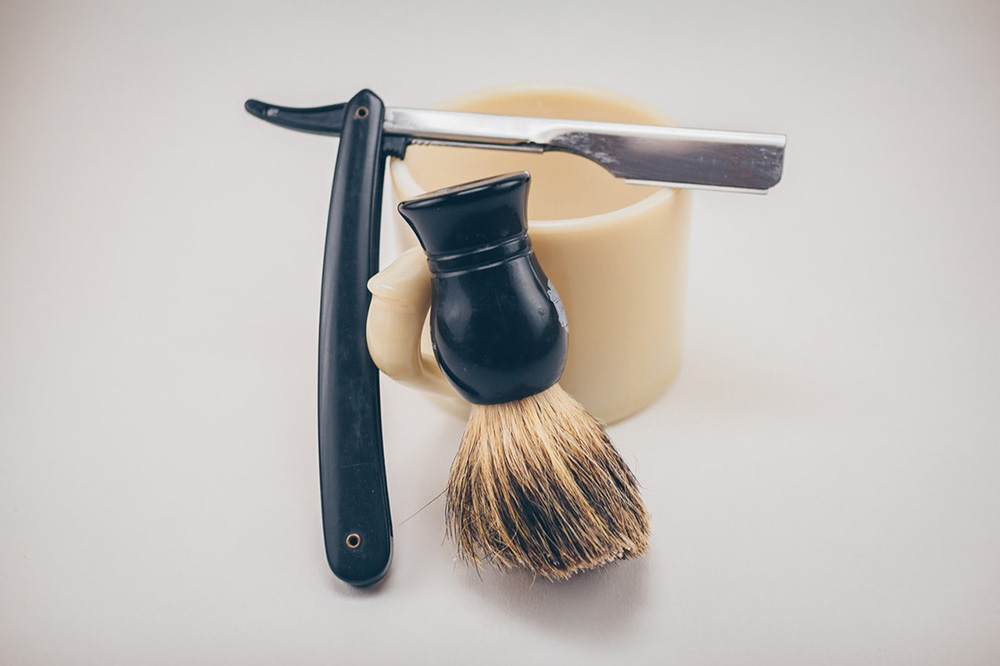 An electric razor, AKA, a shaver, is a razor with rotating blades that run on battery or electricity. It doesn’t require the use of shaving cream or water, which makes it incredibly convenient. Shaving with an electric razor is the quickest way to shave.

Here are all the pros and cons of electric razor shaving.

We can safely say that a straight razor shave is an absolute winner in this battle. The benefits of shaving with a straight razor definitely outweigh its few drawbacks. As a matter of fact, you won’t ever have to worry about those shortcomings if you always get a clean shave by a professional who knows what they’re doing.

If you live in Chicago, there’s no need to search for a straight razor shave barber near you, because you are already in the right place. State Street Barbers is the best place to get an exceptional grooming experience in the Windy City.

We have barbershops in River North, Old Town, Lincoln Park, and Lakeview, and we’re open seven days a week. Come down to one of our barbershops and get a classic straight razor shave that you deserve. You can also contact us to schedule an appointment in advance!

2020 Beard Trends All Men Should Know

There are dozens of different beard styles out there, and trending beard styles come and go. The beards that…

Trending Hairstyles for Men in 2020

Men’s haircuts and hairstyles can be just as fashionable as women. Men’s hairstyles have always transformed with the times….